For bassists everywhere at all levels, Rumble bass combos are re-engineered to be astoundingly compact, portable and lightweight, with seismic Fender bass tone and stage-worthy features.

The all-new Rumble Series is a mighty leap forward in the evolution of portable bass amps.

With its beefier power amp and larger, ported speaker enclosure, the Rumble pumps greater volume and deeper bass response. In addition to standard volume and EQ controls, the Rumble  adds a newly-developed overdrive circuit and switchable Contour control, delivering gritty bite and slap-worthy punch at the mere push of a button.

We accept PayPal and all major credit cards.

Transactions are performed via a SSL server to ensure your privacy. 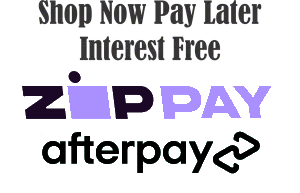 Be the first to hear about it...

Sign up to our monthly newsletter and get special offers and the latest news delivered to your inbox!